Souls of Terror - Discovering the truth about Waldorf 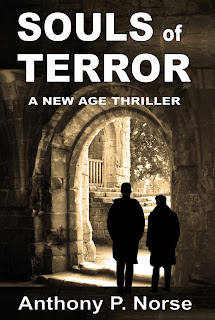 Below is an excerpt from the new Anthroposophy-based thriller - Souls of Terror - a New Age Thriller.  In this scene, a terrified father discovers his wife has disappeared with their son and the son's Waldorf teacher.  For people who have experienced the dishonesty at the hands of Waldorf, this is a poignant example of what goes through a parent's mind when the lights suddenly come on.

Reprinted with permission of the author... Anthony P. Norse... Souls of Terror - pp49-54

You can purchase Souls of Terror HERE.
Posted by PeteK at 6:56 AM

Search This Blog by Topic or by School

Most Viewed - this month

Most Viewed - all time